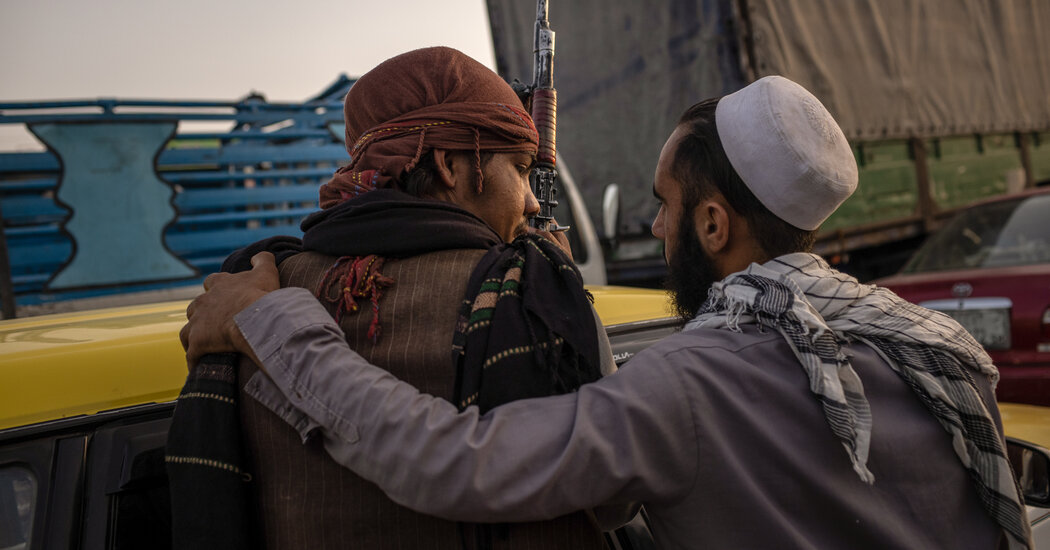 The Afghan authorities collapsed after the Taliban entered Kabul on Sunday. Evacuations of worldwide diplomats and civilians have been underway on the worldwide airport within the capital.

Reporter voice over: We’re again inside. Taliban fighters behind the desk of the presidential palace.